After releasing their upgrade patch 1.05, helping other players with online glitches that they were facing, and releasing a $500,000 stimulus package for most online players, Rockstar is going ahead with their Beach Bum update.

This update should be coming out next week, and it promises to bring exciting new items and features to Grand Theft Auto V. If you are an avid GTA V online player, then this 1.06 upgrade will ensure that you have even more fun in the GTA V online world. There will be new weapons, vehicles, jobs, apparel, hairstyles, tattoos, and other customization tools for players. 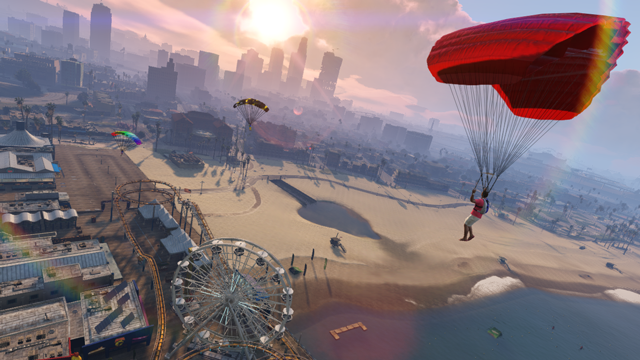 There will be plenty of action filled jobs available through the Beach Bum update. These jobs will include death matches, racing games, parachute adventures, last team standing match ups, and survivals.
For example, there will be a “Grass Route II” race that features offroading on the Zancudo River, through various wet land areas, and onto the North Chumash beach. 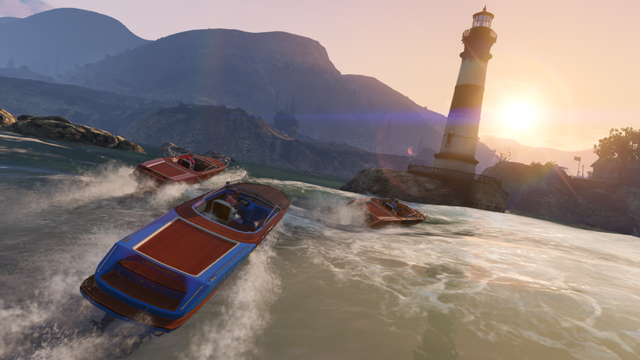 Offroading is a key theme to the new vehicles that are being released in this Beach Bum update. There will be a BF Bifta dune buggy, a Canis Kalahari offroading truck, and a Bravado Paradise camper van made for the beach. There is also a Speeder speedboat, which will allow you to compete in water races with excellent agility and speed.

The vehicles will come at no extra cost, with instructions in the game telling you how to obtain them. The vehicles are also available to use during storyline mode, if you are playing as Michael, Trevor or Franklin. 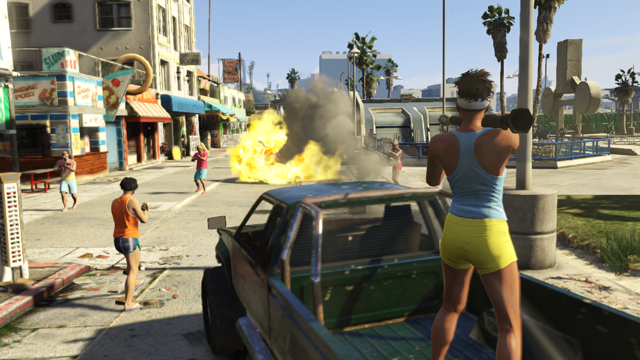 You can get your character set up in various beach clothes, ensuring that you do not look out of place in the new game surroundings. There are plenty of surfer attires, tattoos, casual hairstyles, and colorful shorts.

Each of these additions to GTA V will ensure your continued enjoyment of the online portion of the game.