The cost of forgiveness

As a formal apology to the online community of Grand Theft Auto V, developer Rockstar Games has announced an in-game reward of $500,000 to all players affected by recent bugs and technical issues.

Gamers reported experiencing a wide variety of problems with GTA V’s online mode, including, but not limited to, the loss of in-game property, cars, and currency. Unfortunately, some players were not even lucky enough to be able to access the online mode whatsoever, as a result of heavy server load and various connection problems.

Rockstar has issued a press release thanking the community for GTA V’s record-breaking launch numbers, and is in the process of developing an update patch that addresses most, if not all, of the issues plaguing gamers since the game’s release earlier this month. 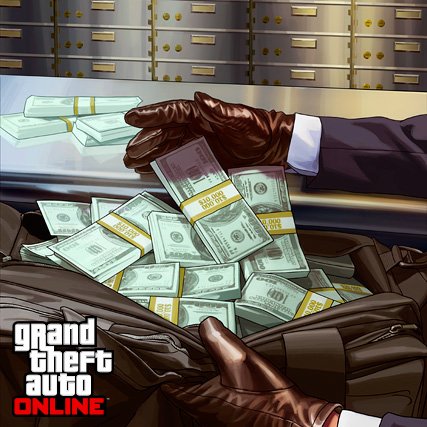 GTA V owners who participated, or attempted to participate, in the online mode during October 2013 will be receiving two deposits of $250,000 each into their in-game accounts.

The only requirement of eligible game owners is the installation of the 1.04 patch, scheduled to release as soon as Rockstar can confirm the issues plaguing the online mode have been resolved. Gamers everywhere can breathe a sigh of relief knowing that the developers are doing everything in their power to create the best possible experience for GTA V owners.