GTA V: Taking Over the World 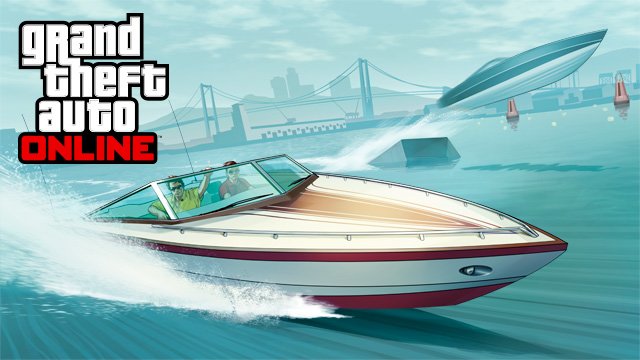 GTA V grossed $800 million within 24 hours of its release and broke the previous record of $500 million by Call of Duty: Black Ops II (COD II). Three days later it broke $1 billion in sales again breaking the 15 day record made by COD II.

#GTA5 became trending even prior to its release on Facebook, Twitter and Instagram by gamers filled with anticipation and excitement. Memes all over the world began popping up evidencing its notoriety. GTA V has taken not only the gaming world, but social networks as well, by storm.