GTA V has already become one of the best-selling video games of all-time. Millions of players all over the globe have already collectively played tens of millions of hours on the game, and they have discovered hundreds of hidden Easter eggs littered all over the game. However, there are still many more to be found, and many of those that have been found are unknown to most players. Here is a look at 10 secrets of GTA V that you have probably missed.

High up near the summit of Mt. Chillad, there is a hidden rock formation that looks like a face. Speculation is rampant about who the face is meant to be. Many are convinced it is the face of Aaron Paul, who played Jessie Pinkman on “Breaking Bad.” Others think it is simply the face of one of the game’s developers.

There are many yellow generators spread throughout the landscape of the game, and they have a spot of them that looks suspiciously like the character Claptrap from the Borderlands franchise. 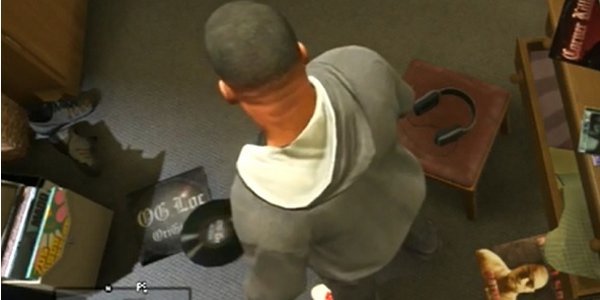 These two characters from former incarnations of GTA are given brief cameos in GTA V. It is easy to miss their cameos though. If you want to see them, take a look at the record collection in Franklin’s apartment. You will also find their stars if you keep your eyes on the ground when you are walking on the Vinewood Hall of Fame. 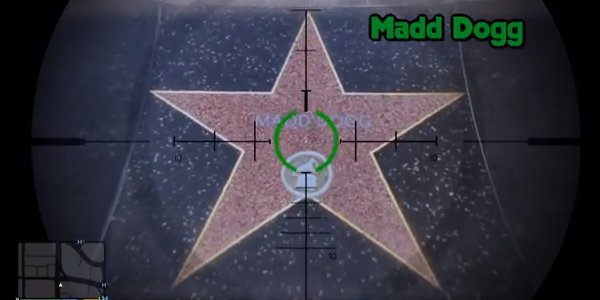 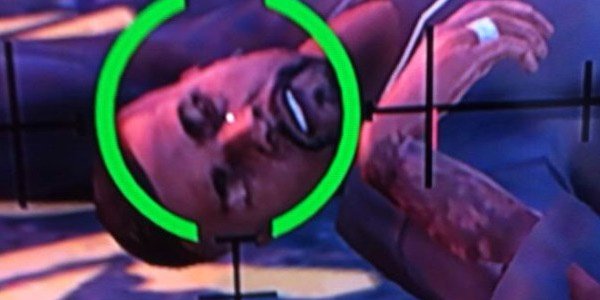 One of the non-player characters in GTA V looks suspiciously like Kim Kardashian’s baby daddy. This hasn’t been confirmed by Rockstar Games, but the character looks exactly like Kanye. It is impossible to go on a hunt for him though. He just shows up randomly in all kinds of different spots in the game. You will need to keep an eagle eye out at all times and get lucky to find him.

Another pop culture Easter egg that players will find at Mt. Chillad is a convertible with two women sitting in it on the edge of the cliff. They are trapped there by a host of police cruisers, which is exactly the same scenario as the final scene of the film “Thelma and Louise”. 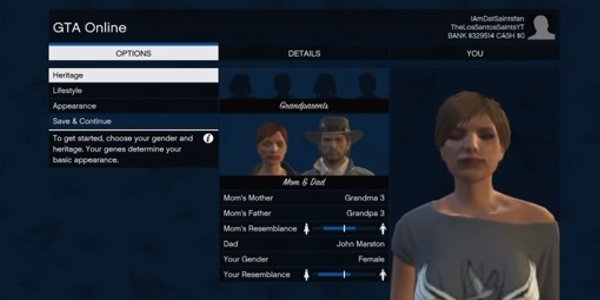 There are a few nods to the Red Dead Hero in a few spots in GTA V. The most prominent place to spot Marston is in the character customization menu. When you hit the randomize button when you are selecting your father, you will be rewarded with John Marston after you hit it a few times.

This famous mountain-dancing folklore legend will be found in the hills above Atlas Lake. Look for a shack up in the hills, and you will see Jesco White dancing in front of the shack with a boombox blasting.

The steroid freak from GTA IV is back in GTA V. IF you play GTA V online, you will have a meeting with Brucie after you reach Rank 17. He will tell you that he is ordering his infamous Bullshark testosterone for you. When you use this strong steroid, it will double the damage you dish out and half the damage you take for a brief period of time. 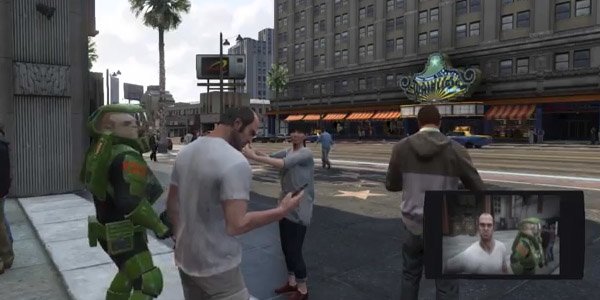 Another of the non-player character Easter eggs in GTA V is the famous Master Chief from the Halo franchise. It is easy for players to find him. All you need to do is to head to the Cinema Doppler that is located in Vineland. You will quickly find Master Chief hanging out right outside the theater.

One of the most hilarious Easter eggs in GTA V is an homage to YouTube user AutumnTheCuzzy, who infamously uploaded a video of himself harassing a non-player character in GTA IV.

He rode on a scooter yelling abuse at the non-player character riding a scooter, and the video was soon being referred to in Internet circles as “Scooter Brothers”. The developers must have thought it was funny enough to put a reference to it in GTA V. Random cuts to Trevor will show him following a scooter rider and shouting at him just like the video.