Ever since players got their dirty paws on Grand Theft Auto V, the hottest topic of conversation has been the torture scene involving Trevor, one of the game’s protagonists. Although it hasn’t quite reached the mainstream level of past GTA controversies, it’s certainly created an ongoing and polarizing buzz at the various online message boards that make up the modern gamer community. 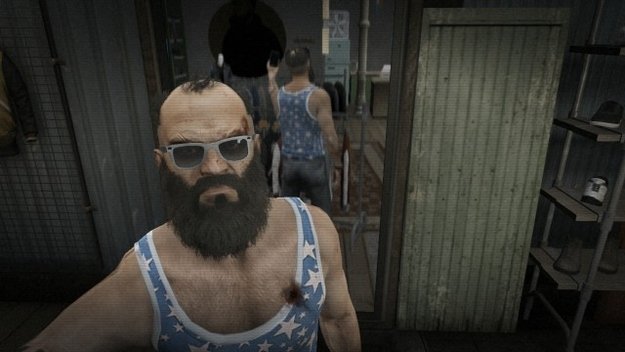 Steve Ogg is the voice actor who played Trevor Phillips in the GTA V game. At the recent NYCC, IGN hosted a Grand Theft Auto V panel. Ogg attended, and fans of the game got an opportunity to ask him various questions about his experience and the game itself. Unsurprisingly, questions about the infamous torture scene were among the most popular.

The problem with the torture scene for many gamers is that Trevor, and by extension the player, knows that the person they torture is innocent. When asked, Ogg said that he didn’t have a problem performing that scene on an ideological level. Part of that, he said, was that shooting the scene was so technically difficult that those challenges were his focal point.

Ogg also spoke of his inspirations for Trevor, which included Matthias Schoenarts’ performance in Bullhead and Tom Hardy’s performance in Bronson. As he discussed preparing for the role, it became clear that perhaps the questions were unfair. After all, his job as an actor is to make us feel, which he did, not to pass judgment.